In PART2 of our TRM Olympic Ambassadors we take a look at one of our prominent eventers….

Australian, Shane Rose is a dual Olympic medallist in the sport of 3-day eventing. From his first mount, an 8h Shetland pony called ‘Mickey Mouse’, Shane has reached the pinnacle of his sport and aims to once again represent Australia at the rescheduled Tokyo Olympics later this year.

The TRM Ambassador is currently ranked 18th in the FEI World Rankings and has 58 FEI wins at the highest level to his name.

In 1996 Shane was selected on the squad to the Atlanta Olympic Games and went to the States with Mr Joe Cool. In 1998, Shane went to Rome with It’s A Knockout and rode at the World Equestrian Games (WEG) as a member of the Australian team.

After setting up his base, ‘Bimbadeen Park’ in Werombi, NSW, Australia, with his partner Niki Chapman in 2003 the hard work and dedication were becoming evident in his results – All Luck and Shane on their Burghley CCI**** debut in 2006 finished 3rd.

Since then, Shane has been selected to ride in another two Australian teams, firstly at the 2012 London Olympics with Taurus and then again at the 2014 World Equestrian Games in Normandy, France, where after the unfortunate withdrawal of the wonderful CP Qualified, Shane and Taurus finished as part of the 5th placed Australian team. The team successfully qualified Australia a place at the 2016 Rio Olympic Games; as part of this team, riding Cp Qualified, they took home the Team Bronze medal.

Shane is a five-time winner of the Anna Savage Medal, which is presented to the best and fairest Australian eventing rider. (olympics.com.au, 12 Jul 2016) 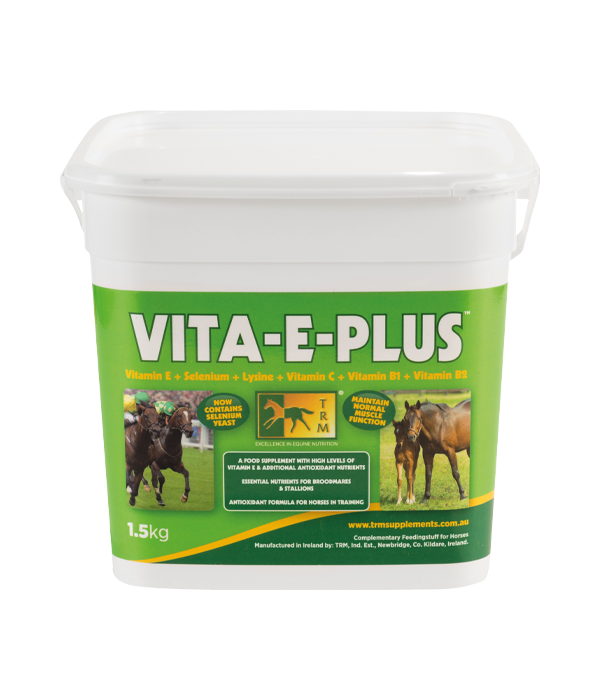 Speaking abut his horses and his passion to represent Australia at the Olympic games, Shane has this to say…

"I love my horses but I look at them as a way of getting me to the Olympics. They're not really for sale, but hypothetically, if I sold the two horses for one million dollars each, I could be sitting at home with two million dollars. But I wouldn't be at the Olympics, and I would rather have my horses than the money. You can't buy the opportunity to go to an Olympic Games." (theaustralian.com.au, 20 May 2016) 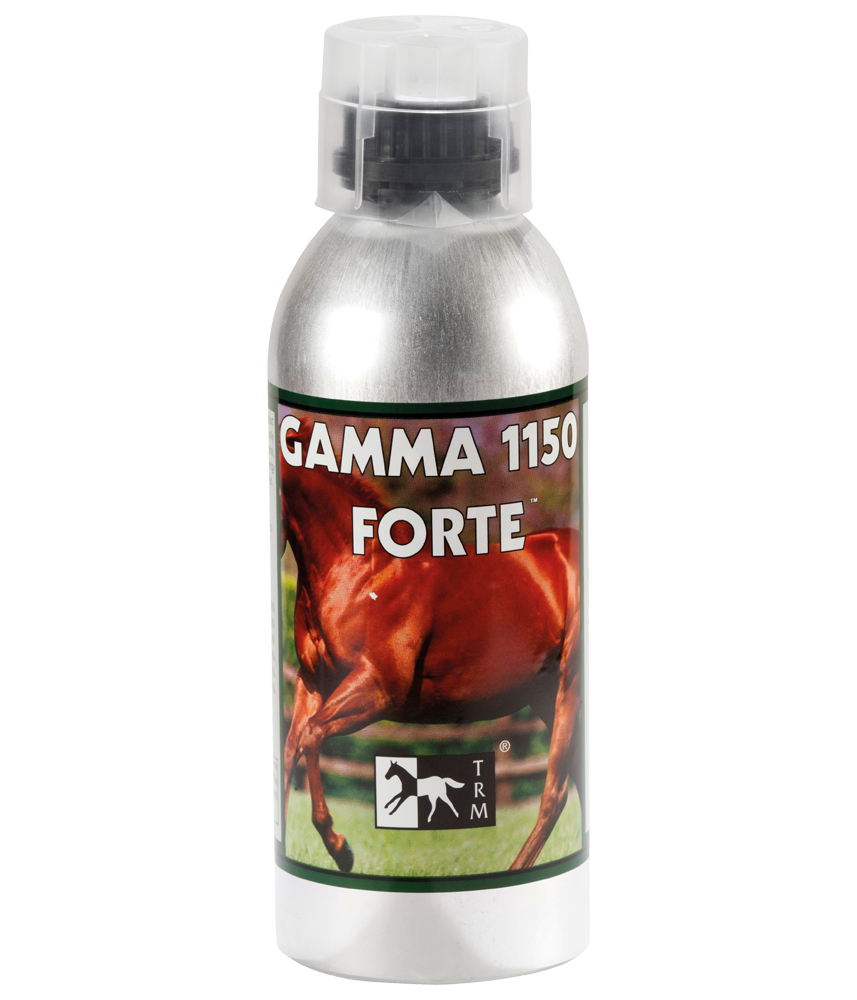 “Three Day Eventing tests every aspect of the equine athlete. I choose TRM products to ensure my horses stay the distance and continue to perform at a high level throughout the season.” 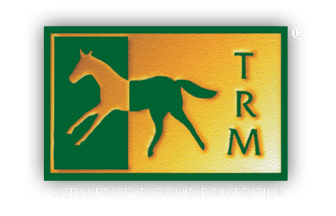